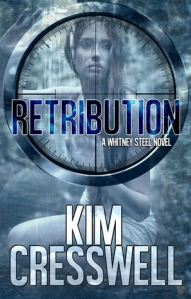 THE WAR HAS JUST BEGUN…

Once the top leader of the Sur del Calle cartel, Colombia’s largest drug trafficking organization, Pablo Sanchez has declared revenge against Blake Barnett, the FBI agent who’d killed his twin brother over a decade ago.

After one failed attempt forced him to flee the United States, Pablo has a bold new plan and he’s even more determined to kill Blake and his fiancée, Whitney Steel.

From Las Vegas to the militant infected jungles of Bogota, Blake has no choice but to risk his life and infiltrate the cartel’s inner world and eliminate the ruthless drug lord.

But the price of failure is higher than ever as he’s forced to use the woman he loves as a pawn in a deadly game—where the events of the past and present collide.

The is very action packed from the first chapter to the last, there is no quiet moments. This is the second in the series, I haven´t read the first and it doesn´t matter, it can be read as a standalone.

The two main characters are very strong a man and a women, who are in a relationship, one of them gets kidnapped and has to deal with everything thrown at her and the other is trying to find her and rescue her. Drugs, travel, well maybe not so much travel, but at least there is more than one country involved. It was a little jumpy but easy enough to follow. There were times I thought the thoughts of Blake and Whitney were a little annoying. 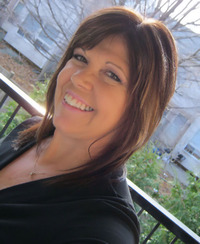 Trained as a legal assistant, Kim has been a story-teller all her life but took many detours before returning to her first love, writing.

Her action-packed suspense thrillers have been highly praised by reviewers and readers. As one reviewer said, “Buckle up, hang on tight!”